According to a NY Time article last year, there are 55 cohousing communities in the United States. In the Twin Cities we have one.

Sitting around the vision circle table, and many other tables, many us have often wondered, why is it that we do not have more in our beautiful Twin Cities?

Looking at this list from Senior Cooperative Foundation, I wonder if one possible answer 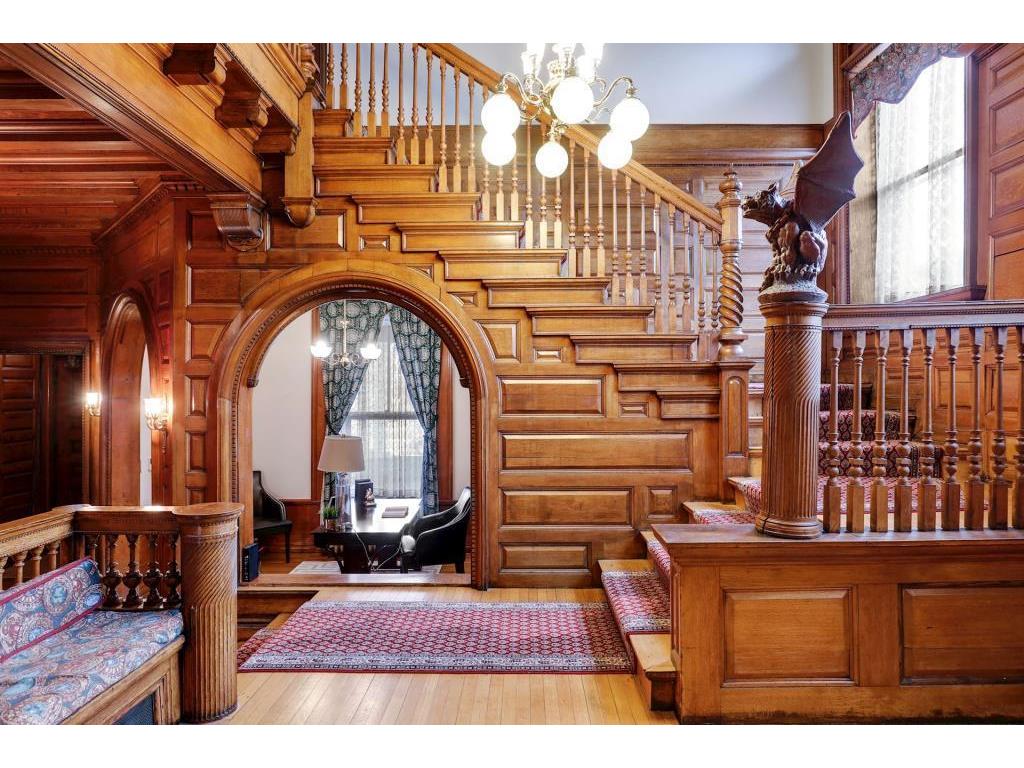 might be because we are the land of coops. On this list, there are 80+ senior housing coops listed in MN, more than any other state, Iowa is second. 🙂 We also have many other types of housing and other cooperative.

So, I’m going with the flow, and once again, regrouping. My family is looking to co-buy a mansion, legally organizing as a coopertive.

It is a hybrid cohousing idea. We will all have our own bedrooms and bathrooms – most mansion have several en suite baths, and we will share common areas such as the kitchen, living room, and garage. Mansions are huge. There will likely be others spaces to divide up for shared or personal space as well. Think library, study, music room, sunroom, and second living room. 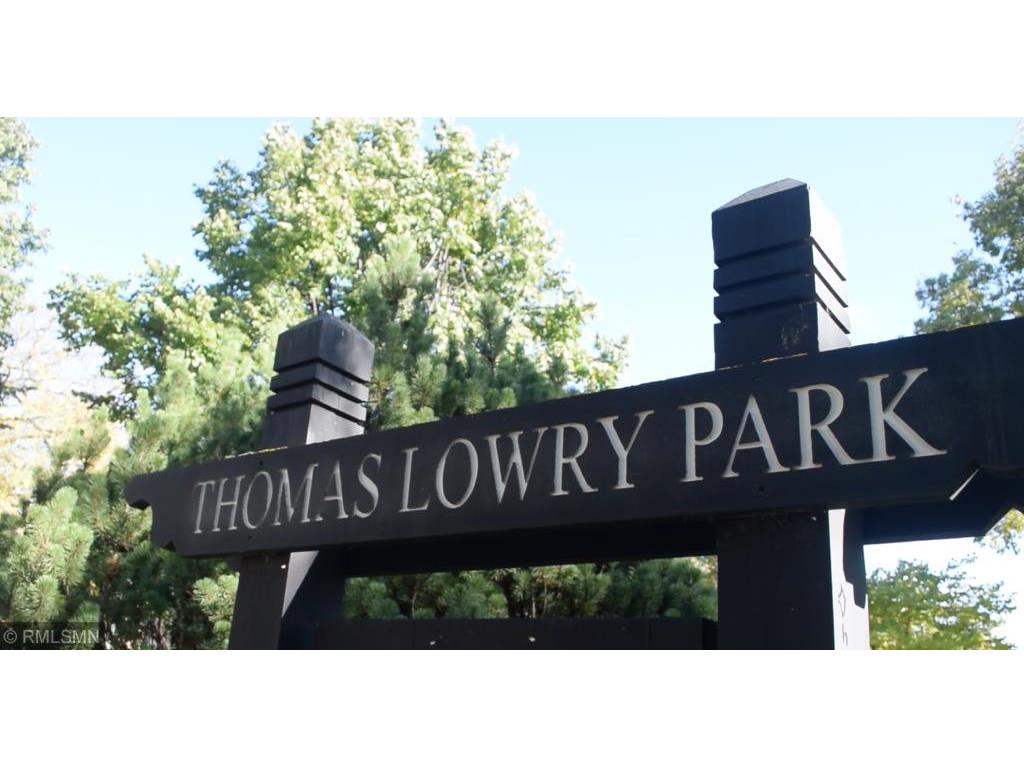 We are looking for three or four more families/individuals to join us in creating this new community. Is this something you would be interested in? I invite you to contact me, Brooke, if you would like to get together and talk more about this idea at bdierkhising at yahoo dot com.

What are your housing musings these days?

“Missing Middle” was coined by Daniel Parolek of Opticos Design, Inc. in 2010 to define a range of multi-unit or clustered housing types compatible in scale with single-family homes that help meet the growing demand for walkable urban living.

Ken Fox, a long-time member of Monterey Cohousing Community in St Louis Park was the guest speaker and shared his personal experience as a cohousing member.

A recent article and video from Time about cohousing/intentional communities.

A meal was hosted for people interested in building social relationships and cohousing at Metro Lofts on Sunday, June 25.  Nine people attended and enjoyed good food and company.  Participants agreed to organize a shared meal once a month beginning in September — with no pressure on anyone to host or attend a meal if it is not convenient for them. Non-residents and residents partner to co-host a meal.

We have been meeting with a group of folks interested in cohousing for about a year. Recently our group decided to change direction. Up to this point we had been researching and planning to build. Now we have amicably split into two groups, one is waiting and holding a vision for a south Minneapolis cohousing site, and the other is committing to creating cohousing in an existing building in St. Paul.

The St. Paul group, instead of building new, will be adapting to an existing space. Metro Lofts is a 67 unit condo building on University Ave in St. Paul. The building meets most of our criteria for what we established with our SUITE Cohousing group – sustainable, urban, intergenerational, transit-oriented, and equitable.

Two of the reasons for this change in direction are costs and existing folks already living in the building. With an existing building, our cost will be known – unlike with building new where cost is estimated. And, instead of be spending time and energy on planning a building project, we will be developing personal connections with existing owners and potential owners to create community in a more organic process.

One tricky part of this new plan is timing for those who want to move to Metro Lofts. Last fall there were five units for sale at Metro Lofts, but right now there are zero. To participate in cohousing at Metro Lofts, there will be a wait for units to become available. This is sure to be one of the many exciting hurdles.

We are now holding informational meetings about once a month for current residents as well as wannabee residents.

For the south Minneapolis group, the search continues for a site.

THIS WORKSHOP HAS BEEN CANCELED…

These ideas are from this article.

The loss of spontaneous encounters

Why do we form such strong friendships in high school and college and form comparatively fewer as the years go on?

I read a study many years ago that I have thought about many times since, though hours of effort have failed to track it down. The gist was that the key ingredient for the formation of friendships is repeated spontaneous contact. That’s why we make friends in school — because we are forced into regular contact with the same people. It is the natural soil out of which friendship grows.

This study isn’t it, but it’s similar, to wit:

The researchers believed that physical space was the key to friendship formation; that “friendships are likely to develop on the basis of brief and passive contacts made going to and from home or walking about the neighborhood.” In their view, it wasn’t so much that people with similar attitudes became friends, but rather that people who passed each other during the day tended to become friends and later adopted similar attitudes.

Say you’re a family with children and you don’t regularly attend church (as is increasingly common). There are basically two ways to have regular, spontaneous encounters with people. Both are rare in America.

One is living in a real place, a walkable area with lots of shared public spaces, around which one can move relatively safely and effectively without a car. It seems like a simple thing, but such places are rare even in the cities where they exist. A robust walkshed is an area in which a community of people regularly mingles doing errands, walking their dogs, playing in the parks, going to school and work, etc. Ideally, cities would be composed of clusters of such walksheds, connected by reliable public transit.

But we don’t live in such a world. Walkable communities are very difficult to find in the US, and because there is such paucity of supply relative to demand, they are expensive, accessible only to the high-income. Places where they exist tend to have absurd zoning restrictions that prevent growing them. (Our own Matt Yglesias has much to say on these issues.)

The second, even more rare, is some form of co-housing. There are many kinds of co-housing, too many to get into in this post, but my favorite, a common model in Germany, is baugruppen, or building groups. In practice, baugruppen are basically like condos, but with much more robust shared spaces and collective ownership rather than developer ownership.

The idea behind baugruppen, and co-housing generally, is that it’s nice to live in an extended community, to have people to rely on beyond family. It’s nice to have bustling shared spaces where you can run into people you know without planning it beforehand. It’s nice to have nearby friends for your kids, places where they can play safely, and other adults who can share kid-tending duties.